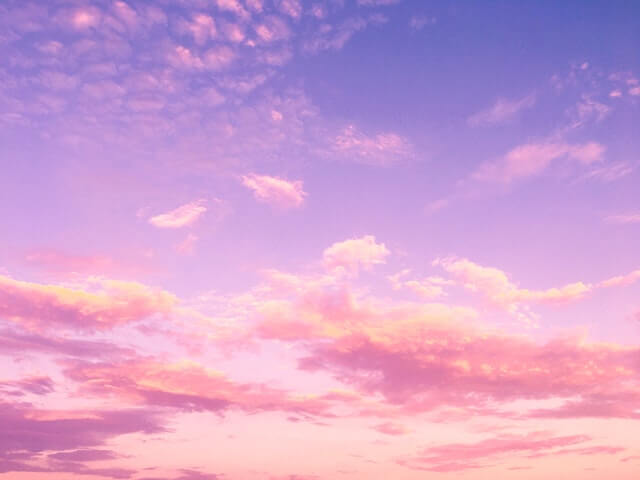 We are well aware of the poor air quality. The smoggy mornings and nights we are subjected to prove that the air quality remains severe. The primary source of this is air pollution, which is caused by microscopic particles from ash, power plants and factories, car exhaust, soil dust, pollen, and other pollutants.

Air pollution can affect anybody, from children to healthy adults, but it is particularly lethal for newborns. Even though newborn babies spend most of their time indoors, they are still not safe because they are vulnerable to HAP (household air pollution). Household air pollution (HAP) is caused by inefficient solid fuel burning (i.e. wood, coal, charcoal, crop waste, manure) and kerosene.

It is one of the most significant causes of respiratory diseases among newborn babies. Newborn babies are the most affected by the air quality because their organs, lungs, and brains are still developing. They breathe quicker than adults, allowing them to take in more air and toxins with it.

What is good air quality?

In order to understand the importance of good air, we need to learn what can be considered good air and how it can be measured. For this purpose, AQI is employed to do this work. The Air Quality Index, or AQI, is a metric for how air pollution impacts one’s health over a short period of time.

Air pollution levels are tested daily in over 800 counties around the country and ranked on a scale of 0 for ideal air to 500 for air pollution levels that pose an imminent hazard to the public. The AQI divides air pollution into five categories, each with a name, a color, and recommendations for safety. The higher the AQI value, the more polluted the air is and the larger the health risks.

Effects of air pollution on infants

Air pollution is highly dangerous for newborn babies. It is referred to as an invisible killer of infants. According to a study, about 500,000 newborns die each year due to polluted air. It can also cause severe damage to infants, some of which are listed below:

Air security is one of the most important things for the proper and definite development of a newborn baby. That’s why we should work on solutions to decrease air pollution so that our newborn babies can start their journey of life healthily.