Why the Number of Personal Injury Claims Is on the Increase 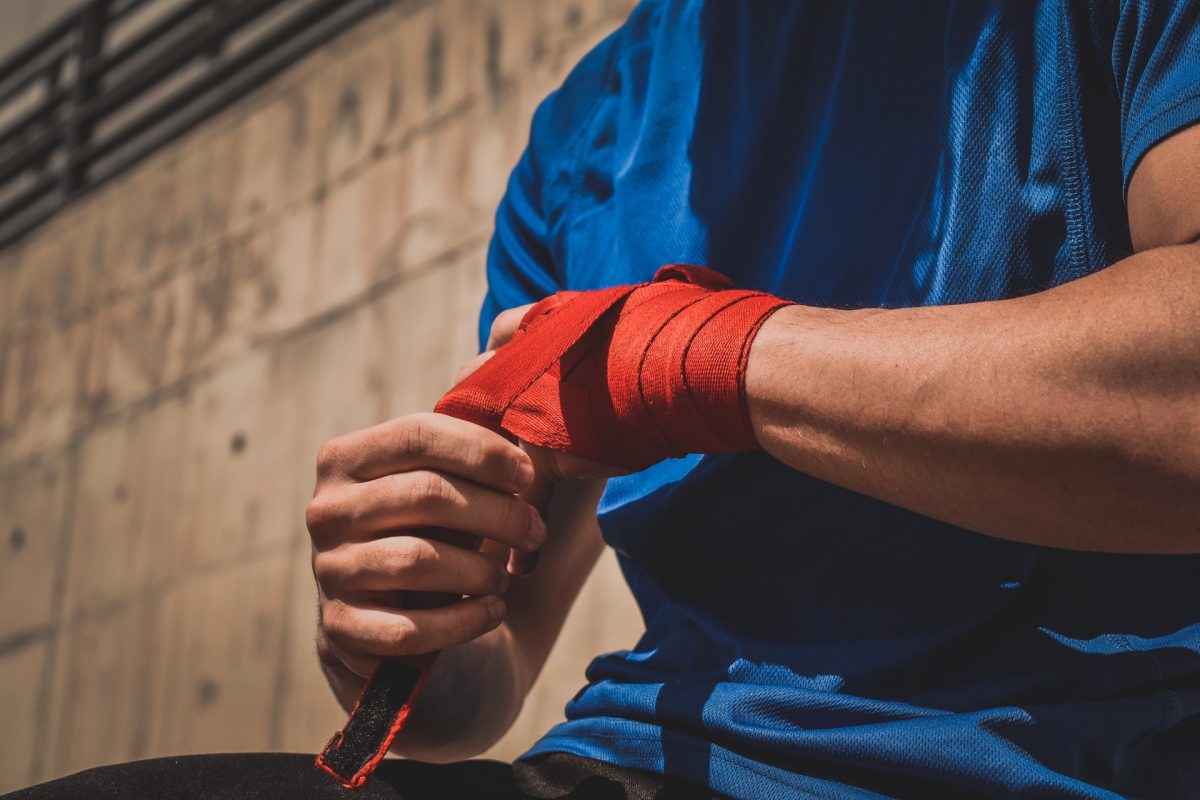 In many countries, the number of personal injury claims made has been gradually rising for some time now. As you will see, there are several underlying reasons for this.

Some of them are fairly obvious, but others less so, which is part of the reason we decided to look at the subject. Personal injuries cover a wide range of accidents, including slips, trips and falls, road accidents, falling objects and more – if you have found yourself victim of any of these, you may want to speak to someone with experience handling a similar situation, like this personal injury lawyer

Human behavior is a contributing factor

The most obvious underlying reason for more personal injury cases being made is the fact that more people are getting hurt in accidents. As traditional risks are being addressed new ones are replacing them.

For example, in many countries, the number of car accidents that lead to serious injuries or death has fallen. Yet, at the same time pedestrian deaths have started to creep up. Exactly why that has happened is not fully understood. But what is known is that a significant percentage of these accidents have happened when people have stepped in front of cars while using their phones. Drivers texting or making calls is also leading to more accidents. So, while better traffic controls have been making the roads safer, our behavior has been creating new risks. 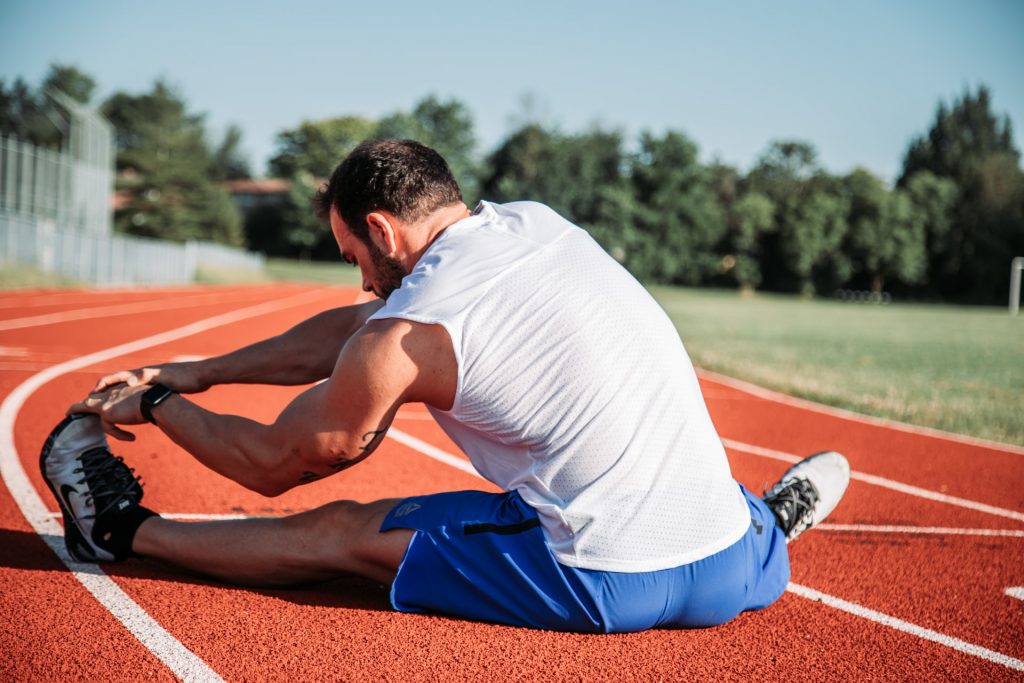 Plus, some risks that have always been there simply cannot be eliminated. No matter how hard we try to do so. Take working at height as an example. The number of serious accidents that occur when someone falls off a ladder is understandably high. For many years, governments have legislated to try to minimize these incidents. Yet, as you can see here, despite making sure everyone who uses a ladder is fully-trained and having every workplace usage risk-assessed, the number of at height injuries is not being reduced.

People are more aware that they can make a claim

In the not so distant past if you had an accident you generally accepted that you had been unlucky. Then, you did your best to recover from your injuries and pick up the pieces of your life. If it were a road traffic accident your insurance company would usually seek compensation for your injuries. For a workplace injury, it would be your union rep who would help you to file a claim.

But, if you had an accident outside of those scenarios, the idea that you could file a personal injury claim simply would not cross your mind. You would have only been vaguely aware that such a legal mechanism exists. Plus, even if you were aware you would automatically assume you could not afford the processes involved in making such a claim.

That is no longer the case. Today, more people know their rights and realize that they can pursue their claim without losing money.