Everything You Need To Know About The Instant Pot 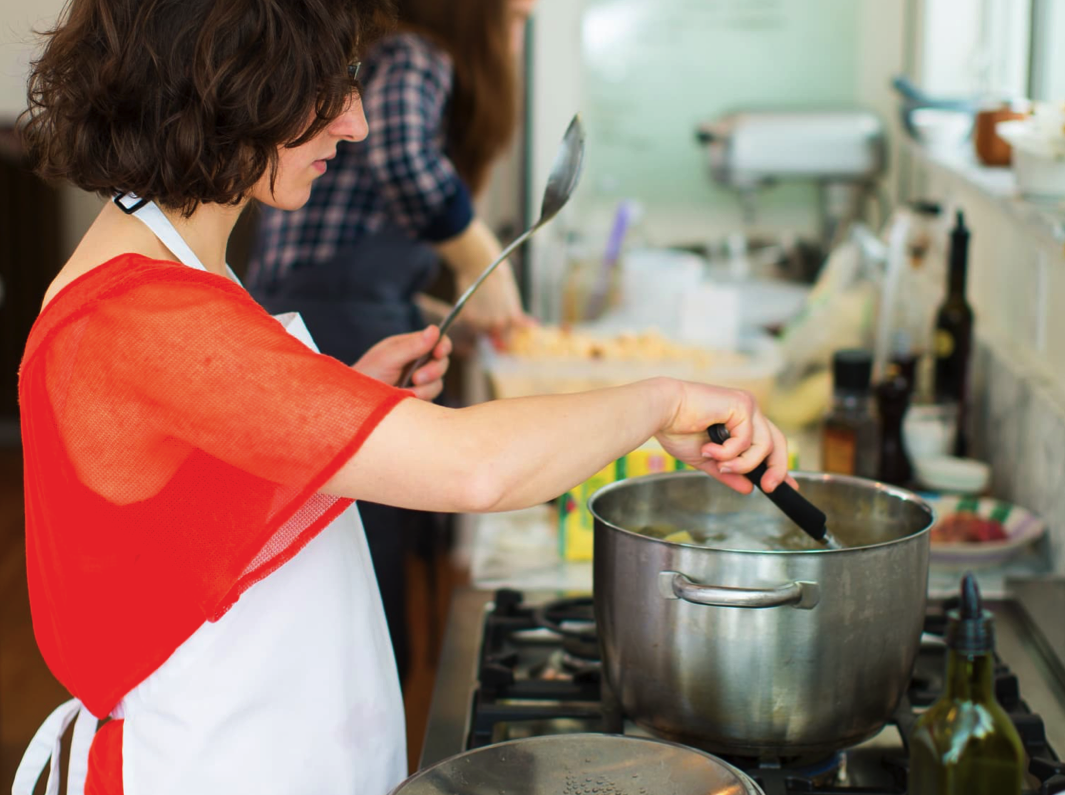 Want to whip up a quick, delicious meal after a long hard day at the office? Maybe you are on limited time and need something quick before you head out the door. The microwave might seem like the most convenient option. There is no denying that it will get the job done, but it’ll likely suck out all the food and flavor. Plus, it is not the healthiest option out there. This is where the instant pot comes in handy. Not only can these devices whip up a good, healthy meal, but they can do it faster than you’d imagine. That being said, instant pots come available in a variety of designs and styles, and using one might seem like a straightforward process, but that isn’t always the case. Whether you are entirely new to instant pots or just looking to enhance your skills with your new device, here are some things that you need to know.

There is no denying that an instant pot is quick. It can whip up an entire, delectable meal in just a matter of minutes. However, it is not as fast as you might be thinking. It’s nothing like a microwave. It’s not like throwing a burrito in the microwave, heating for 5 minutes, and being done. There is no way that you can whip up a poached chicken breast in 8 minutes. You can’t make steel-cut oatmeal in 3 minutes either like some sites might have you believe. However, this doesn’t mean that the device isn’t fast. The thing with the instant pot is that the cooking process doesn’t start until the pressure builds inside. On top of this, it doesn’t end until all the pressure is released. That being said, you should set aside at least anywhere from 5 to 20 minutes just for the pressure to build and 30 minutes for it to release. A more accurate time for those oats might be more like 23 to 28 minutes as opposed to 5.

Everything you should know about how the instant pot tapioca pudding is different can be found out this website, but it really is the saute feature that sets the device apart. The saute feature is one that will allow you to caramelize onions or toast spices without pulling another pan. It is also a feature that you can take advantage of when you are done cooking soups and sauces to let them simmer for a bit. This is something that is a real pain with the slow cooker.

Not Just A Pressure Cooker

The instant pot is not just a pressure cooker like you might believe. It offers a number of unique features in one device. It acts like a slow cooker, a rice cooker, and it can make yogurt as well. Whether you are looking for a device that can do one of these things or you are looking to eliminate a device from your pantry that can do one of these things, it is the instant pot that can do them all. While the instant pots are rather large and take up a lot of counter space, you have to remember just everything they are capable of.