What Every Parent Should Know About CBD 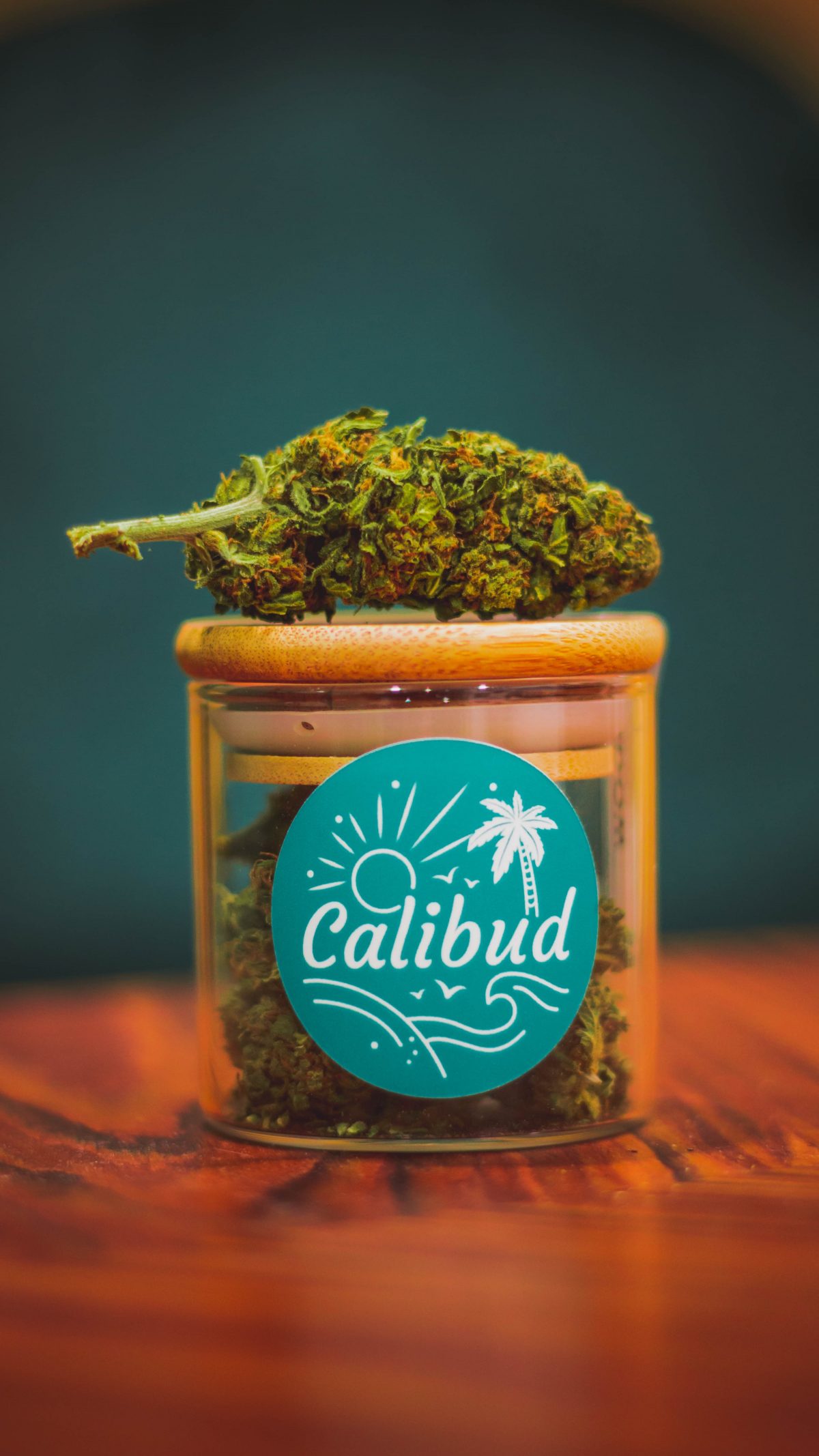 With so many states legalizing cannabis for either medical or recreational use, the use of cannabis to treat medical conditions is on the rise. In 2018, the Farm Bill passed, making the use and cultivation of hemp legal in all 50 states and the District of Columbia. Even before the bill passed, companies began manufacturing products containing one of the primary cannabinoids in hemp, cannabidiol.

Cannabidiol, also known as CBD, is the second most prevalent compound found in both hemp and marijuana. Unlike its sister compound, tetrahydrocannabinol (THC), CBD does not get you high. When the CBD comes from hemp sources, it must legally have less than 0.3% THC to be legal. When it comes to marijuana sources, it can have varying amounts of THC.

Adults have varying ways of ingesting CBD, which can be purchased as an oil, dried flowers, in supplements or infused in salves or creams. CBD can even be crafted into edibles, such as baked goods, gummies, and drinks. CBD oils can also be inhaled by oil vape pens or used in cooking.

With the rise of adults using CBD to treat various ailments, there have also been suggestions that CBD could be good for children too. We’ll discuss the issue in this piece.

What Do We Know About CBD?

We know that marijuana has been used for millennia to treat various illnesses. However, since all marijuana and cannabis-related products have been illegal since 1970, it has been almost impossible to get federally funded research studies completed on cannabis, including its compounds, like CBD. However, making hemp legal will have changed this.

In 2015, the DEA relaxed some of its rules making CBD so difficult to study. Then, in 2018, the Food and Drug Administration approved Epidiolex, a CBD compound intended for children with seizures. Now that CBD has been legalized, there are new studies in progress.

Anecdotal evidence about the efficacy of CBD abounds, but there are some concerns, especially when concerning use in children. One of the primary concerns is the fact that products have been inconsistent in delivering a specific amount of CBD. Products could have more, or less, than the advertised amount of CBD. Many products for sale have been analyzed and found to have fallen short of the amount of CBD advertised.

Another concern is the fact that while CBD derived from hemp is federally legal, CBD derived from marijuana is not. This particular kind of CBD is only legal in states that have legalized the medical or recreational use of cannabis. However, it remains illegal on a federal level.

What Disorders Can CBD Help Kids With? 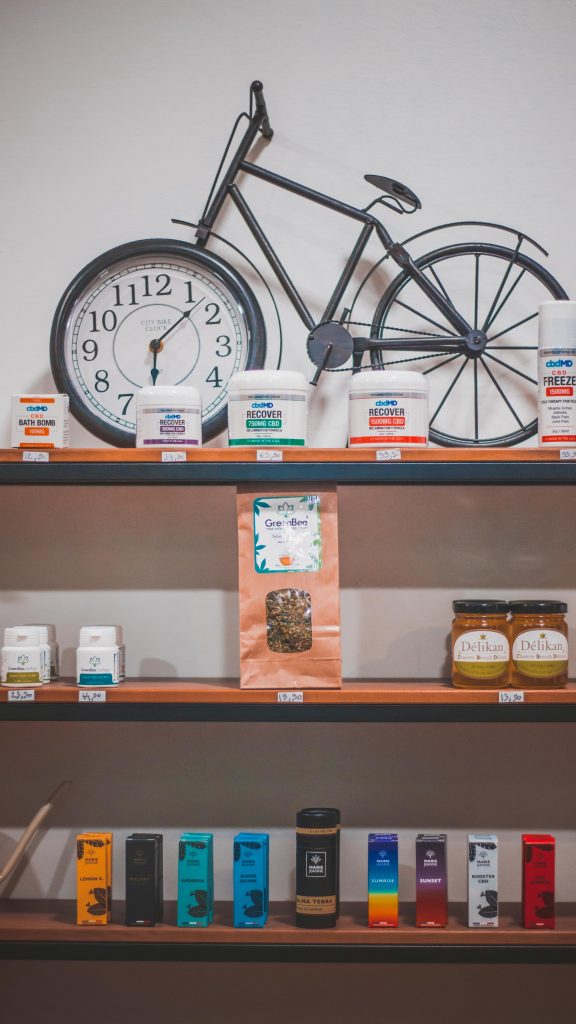 A few years ago, it was well-publicized that CBD oil derived from a marijuana strain drastically reduced the number of seizures a girl diagnosed with Dravet’s Syndrome was having. That particular strain was named after the child, Charlotte’s Web. Since many parents have sworn by CBD reducing the number of seizures their children have been having.

Most of the participants in the study noticed an improvement in the symptoms of seizures, restlessness, and rage attacks. This improvement was noticed after just one month of treatment. Symptoms continued to reduce over six months of treatment.

How is CBD Given to Children?

CBD can be given in many forms. Many parents use a CBD oil tincture placed under the tongue because it acts quickly. However, CBD is also available in gummy candies and other treats. CBD can also be given in capsule form. Parents should be careful to read the label of the product thoroughly to ensure the correct dose. Parents should also choose a product that has been independently tested to verify the product has the amount of CBD on the label.

Is CBD Safe for Kids?

The World Health Organization has acknowledged that CBD is well tolerated and has a good safety profile. However, they made note that any adverse effects could be because of interaction with medications. Always speak to your child’s doctor before administering any drug or supplement.