5 Things You Should Know About Drug Testing For Cannabis 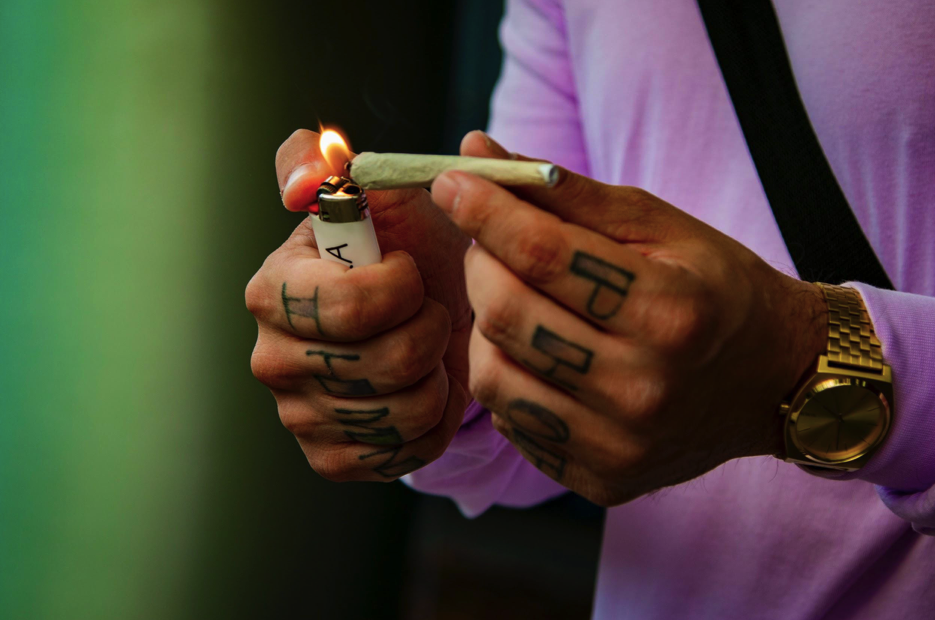 A cannabis user often struggles with the idea, whether to freely use marijuana or not. In the States, despite its decriminalization in medical use at the federal level, it is illegal. So, anyone possessing cannabis without proper medical certification can be questionable under law. The possession of marijuana can present a clear picture, but its use comes with several complexities. Any organization that forbids the use of marijuana on duty might face difficulty in comprehending if the use is off the ground or at work.

There are many other countries, such as Canada, where people can freely smoke pot or buy substances like shatter Canada for recreational purposes. So, as a cannabis user, you need to understand decriminalization laws and legal use of the drug from one country to another, especially if you intend to travel. Due to this variation in the law and impeding punishment from it, it is ideal for equipping yourself with useful ground information, concerning the use and the testing of the drug. Here are a few facts that you may find amusing.

1. You can test positive even after a month of use.

As one of the significant components of cannabis, THC, remains in the bloodstream for many days, it can test many positive days after the use. However, it is the fat-soluble qualities of THC that lets it keep stored in our system for even longer than that. So, until the fat molecules containing cannabis are in the system, it can come under detection. The number of days cannabis stay detectable in your system is hugely dependent on the frequency and the quantity of the use. It may also depend on the vitals and metabolism rate of the user. An occasional user can get away with a negative on many of the test results after three to five days while the chronic user may observe a positive effect even a month after the cessation of the use.

2. Common forensic drug testing can confuse between CBD and THC.

CBD has been socially mainstreamed for its therapeutic properties. You may notice several CBD infused edibles in the market. These edibles are legal as long as they contain a low percentage of THC of about 0.3%. However, some reports suggest that standard forensic drug tests can easily mistake CBD for THC. So, if you get a positive test after eating a delicious CBD gummy, you may require further testing to clarify the doubts.

3. Several methods to detect cannabis use

Apart from a blood test, the use of cannabis can come through several methods, such as a urine test, hair analysis, and saliva. All these tests have detection windows varying from 1 day to 30 days. However, hair analysis can assess the use of marijuana even after three months of use. Cannabis can enter the hair follicles via small vessels and may show traces of the drug remains. 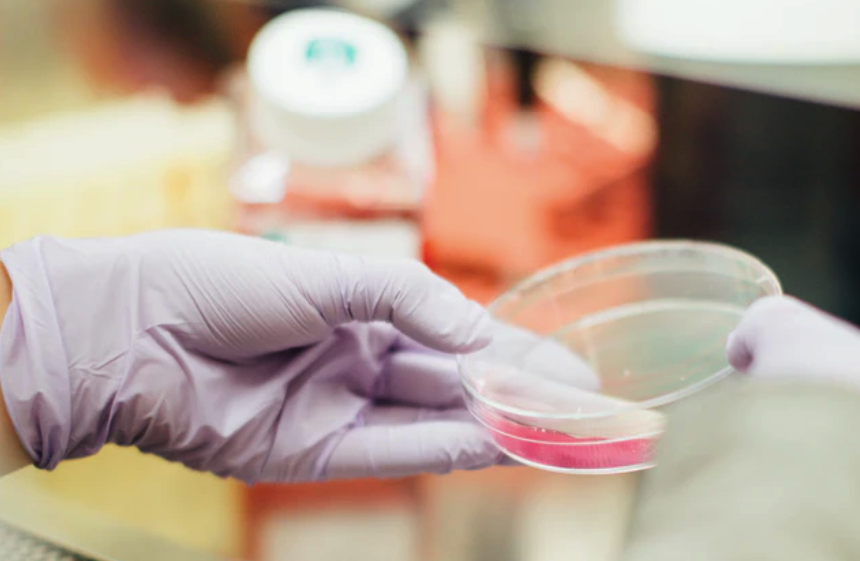 4. Cannabis detection is clinical and time-consuming.

Unlike the alcohol test, there is no appropriate on-the-spot technique to test cannabis in the system. Nearly all testing methods are clinical and require assessment time. These tests cannot clearly state whether the positive results are due to active use or passive exposure. Since it is difficult to assess the time elapse from the last use, it is difficult to comprehend the exact day of the drug administration.

5. No definitive methods to find out the impairment caused by cannabis.

There is no suitable test to detect the intoxication level or the impairment caused by cannabis use in an individual. There are hardly any parameters that can clearly define the limits of use with the absence of such tests. As one cannot judge the intoxication level that comes from its use, it is difficult to enforce the law, especially in cases related to driving limits.

Unlike alcohol, one cannot detect the use of cannabis through a detector. At the minimum, any new use of cannabis can come out through a blood test. The lack of any on the spot method to test the use of cannabis makes it difficult to set any parameters on its use. In other instances, where there is decriminalization or social acceptance of cannabis use, this uncertainty in the test results may work in favor of the user. Nevertheless, always read the best sativa strain reviewsbefore buying and don’t overboard on cannabis.