Recovering After A Holiday Fraught With Overspending 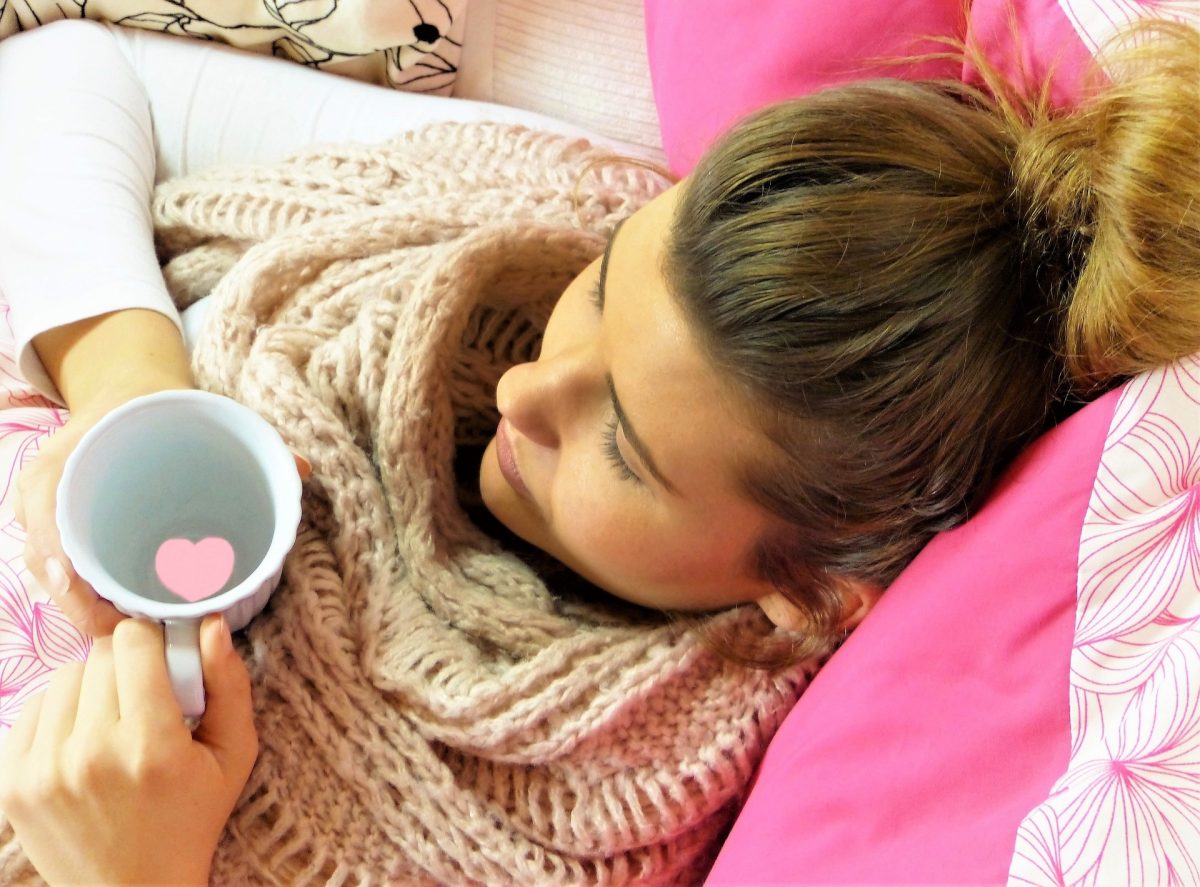 Americans spend $700 per individual on average, nationally, every Christmas. Australians spend $1,300+ in the same area every Christmas. That’s a lot of money! If you’re in a two-parent household, you’ll likely spend $2,600+ this year. That’s enough to buy your teenager their first used car! That’s community college tuition for a semester or five months’ rent!

January is a month that is cold in the United States and hot in Oz. Everybody’s uncomfortable for one reason or another, and also a little lighter in the wallet. How you bounce back in January can set your course for the entire year. This is one reason each year in your life seems to go faster and faster: you hit the ground running in January and never get a break until the end of the year.

Such is life, though; if you don’t hit the ground running, the best you’ll be able to do at the end of the year is tread water. If you do start the year off right, at the very least you can rest with your family for a few weeks.

Examine Finances And Draft A Budget

What have you been spending money on over the last three to six months? You should include Christmas spending, but qualify that by examining yearly spending outside the holidays. Eliminate unnecessary expenditures. Determine what is more discretionary than necessary, and draft a plan going forward to free up resources.

If you’ve got debt from multiple areas, you can combine it together and refinance. Say you’ve got $3k in credit card debt and $10k in student debt that you’re paying a certain amount on every month. Now say every year you pay about $1,000 in additional interest.

You could refinance these debts into a single monthly payment with reduced interest, perhaps dropping $500 from what you spend annually. It’s not it’s something. What you can save will depend on how much you owe, and the kind of interest on your loans. Still, there is always room to save resources.

Live Beneath Your Means And Cut Out Creature Comforts

Here’s the big reason people go into debt: they’re trying to keep up with the Jones’ and end up living beyond their means. Ignore the Joneses, don’t worry about them. Worry about saving money and increasing that which you own beyond government or corporate interdiction. Live beneath your means.

Are you eating out every week? Would you say you spend $100 a week on either fast food or fine dining? That’s $400 a month, or $4,800 a year. If you can just replace that with home-cooked meals for a year, you’ll save almost enough for two Christmases in a two-person household.

What about coffee? If you’re spending an average of $3 a day on coffee from a little cafe near your house, that’s $1,095 a year. Instead spend $95 on coffee filters, machines, and grounds, and don’t buy those $3 beverages. Combined with dine-in savings, you’ve just saved $5,800.

How much do you spend at the bar on average? $100 a week? How about on smoking? $20 a week? If altogether you’re spending $500 on your vices every month, cutting them out could save you another $6k a year!

The holidays are hectic and expensive for everybody, but you don’t have to go broke buying people presents. If you think about things conscientiously from the beginning, look into secondary means of expanding existing assets like remodeling, live beneath your means, and refinance existing debt, you can free up thousands of dollars every year.