Modeling These 4 Values Is Hard, but Worth It 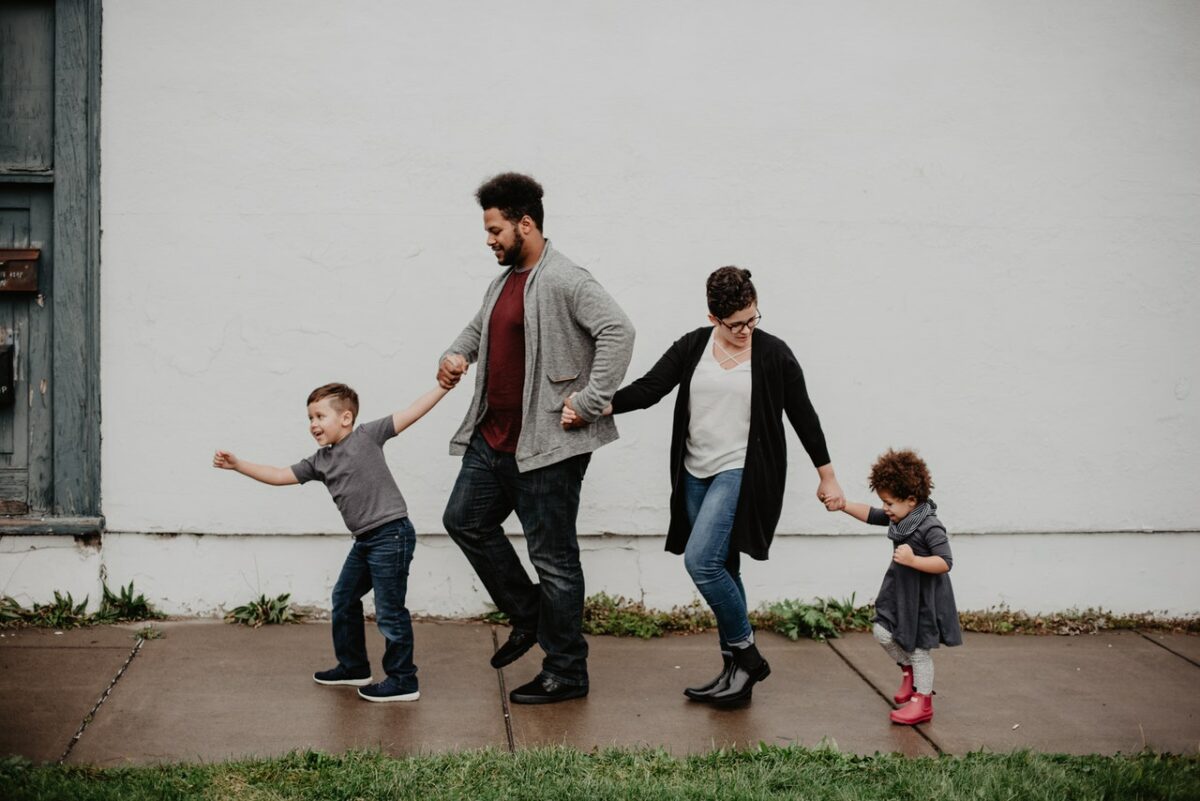 No one ever said that being a role model was easy. In fact, it is so daunting of a task, many people actively disavow any responsibility for being a role model. It would be nice if that were possible. But it isn’t. None of us have the privilege of living in a selfish bubble where we can do anything we like without having an impact on anyone else. That is simply not how it works. And if any part of you fantasizes about being in such a bubble, you should not become a parent.

As a parent, you are not in a bubble. You are under a microscope. Everything you do is magnified, studied, and mimicked by your child. It doesn’t begin when you bring your baby home from the hospital. Learning begins in the womb. Your influence as a role model to another human being starts before you see your child’s face. There is never a time when your actions are not shaping your child. If that seems like a lot of pressure, it is.

The good news is you can do this. It helps to start the process by already having some strong life values in place. You need to think about what kind of person you want your child to be when they grow up. Then be that person. Here are a few values you are going to want to pass on:

Unfortunately, it is all too easy to fall into the wrong crowd and bad habits that become debilitating addictions. If your child sees you taking intoxicants, the likelihood of them doing the same is much greater. You would be heartbroken to learn that in her late teens, your precious little angel is experimenting with methadone. Even if she does not become instantly addicted, it can destroy her opportunities.

Consider the jobs that require urine testing. So how long does methadone stay in your urine? It can be as many as two weeks. One night of partying can be the difference between success and a lifetime of struggle. Don’t play games with your mental health. In that game, your child is likely to be the biggest loser.

If you teach your child to love the planet while doing things to hurt it, they will learn from what you do rather than what you say. Sustainability has to be more than a slogan. It has to be a mission. You don’t get a badge for going halfway green. It is a commitment that has to permeate all your choices. You can’t have this one area in your life where sustainability doesn’t matter. Nobody is perfect. And your child does not have to see you being perfect. They have to see that it really matters to you. Show them that, and it will matter to them as well.

The first thing you learn as a role model is that nobody is perfect. You won’t be, either. So if you are a person struggling with substance abuse disorder, or anything else, the best thing you can do for your child is to let her see you making it right and staying on the path to recovery.

Some of the mistakes you make with your child as a witness will be pretty bad. You will not ruin them for life just because you are human. The damage comes when you don’t take measures to correct the mistake. If you treat lapses in values as if they were not a big deal, then the value you are hoping to teach will be no big deal to them. It is okay to make mistakes. But when you do, take the extra step of making it right. To make things right is one of the most important values you can pass on.

If no one told you that being a parent meant being a role model, surprise! It does. Start with the values of being clear-minded, being eco-friendly, and most of all, making things right when mistakes happen. Get those right, and you will be the greatest role models your child will ever have.