Being Fair: What to Know About Father’s Rights 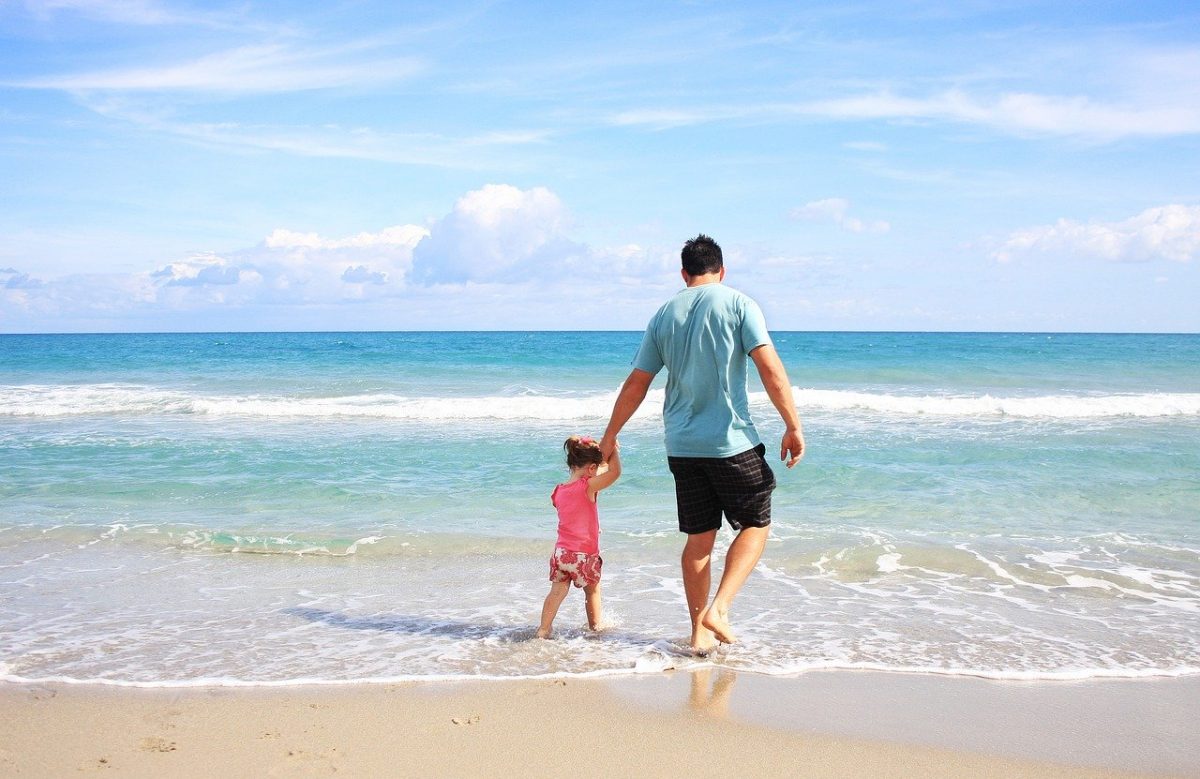 The legal system owes a duty to both mothers and fathers, and the overarching goal of any court is to provide a child with the best home and living situation, and to prepare them for a happy and healthy future. If you’re thinking about going into custody proceedings, or are already on the way there, understanding the ins and outs of Father’s Rights will allow you to better prepare for what’s to come. Here’s what you need to know:

One of the first things you should try to do is understand the father and be as neutral and unbiased as possible. It’s natural for you to feel passionate about your child’s custody case and hope that things go in your favor—or in the favor of a loved one. But when you’re able to understand a father’s point of view and position, you may be able to come up with a solution that doesn’t require legal proceedings.

There are a growing number of men that want to play an equal role in the upbringing of their children, and the first step in understanding them is appreciating their desire to be an active member of their child’s life, regardless of the relationship status with their partner.

What Are Parental Rights?

Generally speaking, parental rights are the rights of parents to make the best decisions for the welfare of the child. Both parents have equal parental rights, and mothers who deprive fathers of their parental rights are in violation of those rights, and it can be held against them in court. For example, if a mother made an important decision regarding the child—such as moving them to a new city or changing their school—without the consent and knowledge of the father, this could create an issue later on.

Laws Vary From State to State

According to National Family Solutions, a firm that specializes in fathers rights in Washington State, laws regarding custody matters vary from state to state. As petitions circulate to make laws regarding child custody gender neutral, more and more states are taking this approach in custody cases. 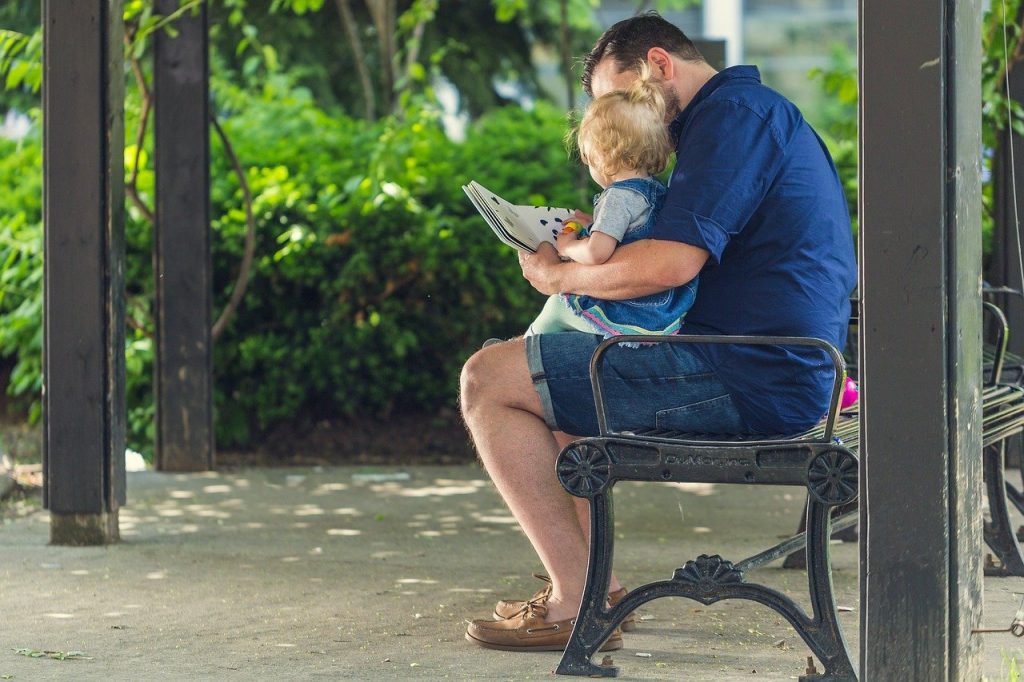 Unfortunately, many fathers believe courts will side with the mother even if they are able to prove they are the better parent and can provide a more fruitful living situation for the child. Because of this, they feel helpless over the fate of their child. It’s important for both mother and father to be empathetic towards one another when it comes to their children.

Establishing paternity refers to the legal process of determining the biological welfare of a child. In some cases, if parents are married, no legal action is necessary during a court proceeding. Until the paternity of a child is officially established, the father does not possess legal rights to the child. In cases where the father is not cooperative with the system, their paternity determination can be conducted without their involvement, although this is usually not a problem when dealing with custody cases.

Analyzing the Benefits of Joint Custody

Unfortunately, parents can become so entrenched in a custody battle that they lose sign of the long-term vision for the child’s well-being. If custody has to be an issue, going for an evenly split custody is in the best interest of the child. Research has shown that children who come from broken marriages or single family homes are more likely to drop out of high school, end up in prison, and run away from home. 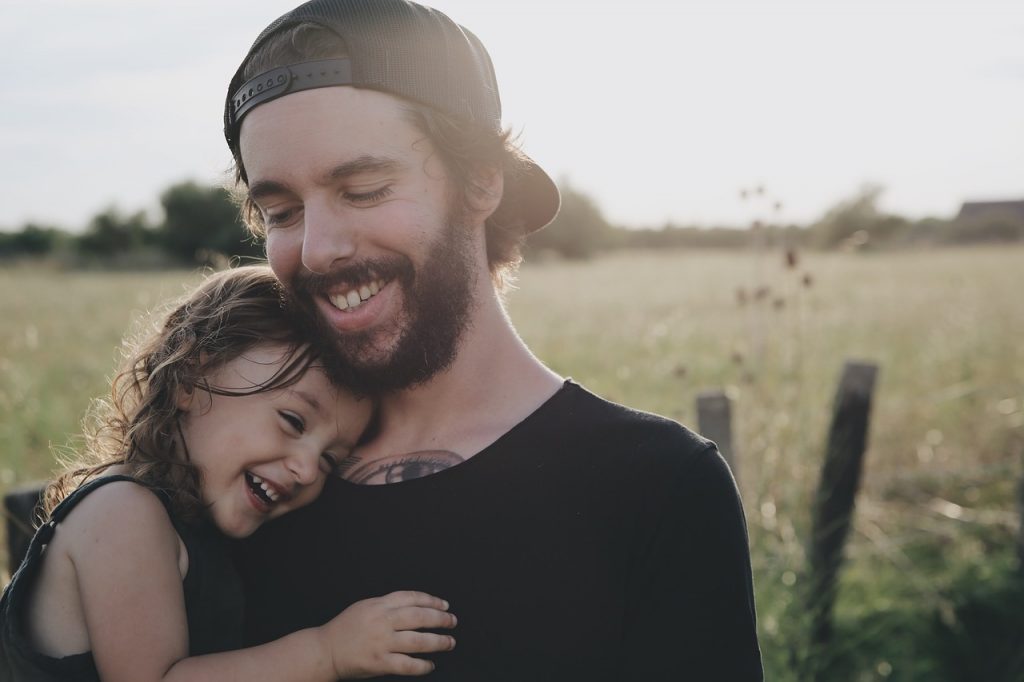 As previously mentioned, part of being prepared to enter a custody case means understanding what you need to prepare for and what you should expect. Even if you feel as though the court will side on your side as the mother, this would be an amateur way to think. More and more fathers are winning 50/50 custody, and even sole custody in some cases.