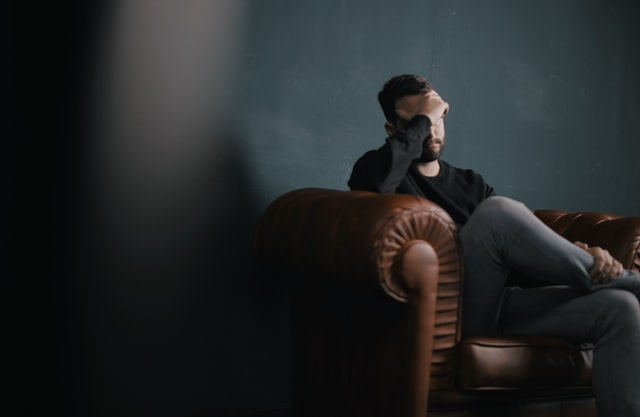 As the year draws to a close, many Americans are starting to look forward to the holidays and their promise of good cheer with one’s family and community. Historically, however, the holidays are among the times Americans are most likely to be confronted with serious mental health issues.

Existing problems related to substance use disorder (SUD; formerly known as addiction), post-traumatic stress, anxiety, and depression are highly likely to manifest during the holidays. Boston rehabilitation centers and emergency rooms tend to be especially busy during the holidays, a pattern that largely holds true for the rest of the United States.

Below are just some of the many mental health risks that are prevalent during the holiday season. 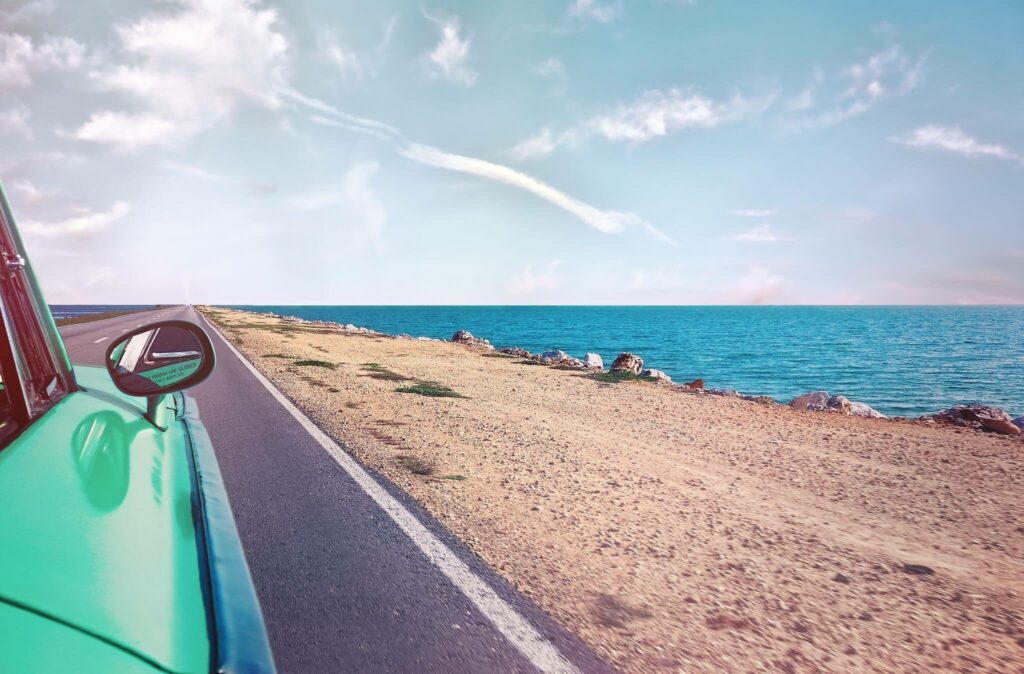 According to the US Substance Abuse and Mental Health Services Administration, the holidays can be especially rough on people who have had traumatic experiences. The holiday season’s emphasis on family, materialism, and community can be triggering for those who’ve experienced violence at the hands of family members, individuals with financial insecurity, and people who are already feeling socially isolated for one reason or another.

These trauma triggers have been associated with a rise in drug and alcohol misuse during the holiday season, as well as associated instances of suicide and self-harm. Even just remembering and re-experiencing a certain date can be enough to cause traumas to rise to the surface.

2.) Binge Drinking and Drug Use

The holidays can provide some people the necessary excuse they need to misuse different substances, particularly alcohol. While the use of most drugs goes up during the holidays, alcohol is the substance with the biggest societal cost.

Emergency rooms are almost always busy during the holidays due to alcohol and drug-related mishaps. However, physical injuries are not the only ones that get inflicted during the season.

Depression tends to rise during the holidays not only because of the aforementioned reasons like trauma and reminders of financial insecurity but also partly due to the seasonal weather conditions. Oppressively hot or cold weather conditions can trigger seasonal affective disorder (SAD), a type of depression that is caused by weather changes.

SAD can have a very real compounding negative effect on a person’s mental state. In the US, SAD is often associated with the cold, gloomy weather that accompanies Halloween through the New Year. However, it can also accompany hot weather, which can be relevant during the summer and holidays like the Fourth of July.

With the world experiencing serious climate change, SAD can become an even more serious factor in more peoples’ mental health in the future.

The holidays are often accompanied by stress and anxiety, which can often turn into full-blown panic attacks. Turning in work obligations before the holidays, potential money problems, meeting certain family members, and challenges of meeting holiday expectations can be enough to put many people over the edge.

Stress and anxiety, are extremely common causes of other more serious mental health issues. The rise in binge drinking and drug use during the holidays can partly be credited to people using substances to cope with the stresses of the season, and this can also lead to other mental health problems.

As you will have undoubtedly noticed during the pandemic, reduced social contact can lead to a serious toll on one’s mental health. Existing issues with isolation can be further intensified during the holidays.

People who are unable to meet family members or people they love can be at risk of developing depression or indulging in unhealthy coping strategies. Those who are already feeling “othered” and separated from their community, such as economically disadvantaged people, foreign students, migrants, and the differently-abled can feel this othering even more acutely as well.

Take Care of Your Mental Health Before It’s Too Late

While holiday mental health hazards are seasonal, it’s important to establish a baseline level of hygiene for your psychological well being all-year-round. Seeking professional help for one’s mental health should be done early on and mental health checkups should be at least as frequent as visits to the dentist.

Having a good daily mental health routine that involves learning how to identify and deal with emotions, physical and mental exercise, using gratitude and empathy, and other critical self-care activities can help you be more resilient to the worst challenges you might expect during the holiday season.