5 Tips for Choosing Your Baby’s Name 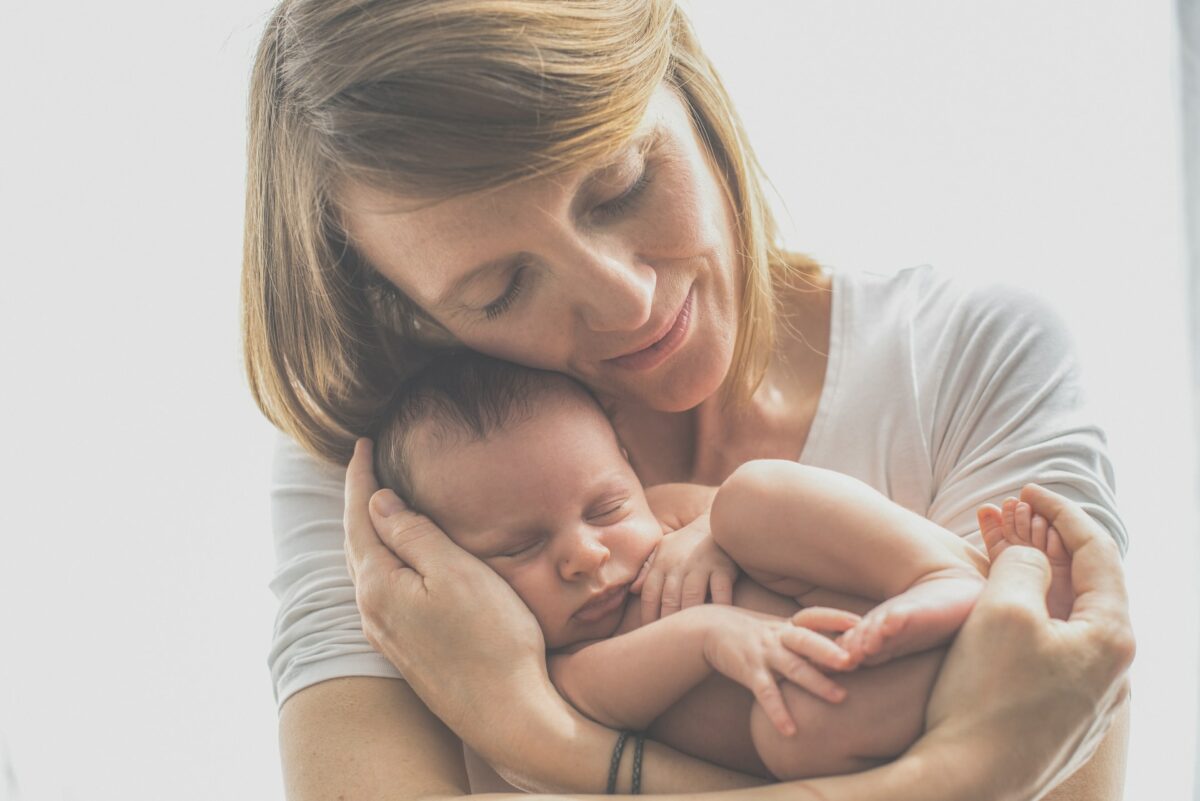 Coming up with a name for a baby is a fun and exciting time in a new parent’s life. You can get really creative in the name you give to your baby.

Still, it can be tough navigating through all the different possible names you might give your baby. There are a ton of them out there.

Here are five tips that can help you choose your baby’s name.

You should avoid giving your baby an illegal name. As to what exactly is an illegal name, that varies. Each state has its laws as to what constitutes an illegal name. For example, you generally cannot include a numeral, special characters, or an emoji in your baby’s name. This is part of the reason why Elon Musk and Grimes couldn’t name their baby “X AE A-XI.”

There aren’t many names that are outright banned, though. You could hypothetically name your baby “Dolphin” or “Banana.” You probably shouldn’t give your baby either of those names, but you are free to do so if you choose.

Some common illegal names are probably ones you could guess, like naming your baby “Jesus Christ” or “Adolf Hitler.” Others might not be as obvious. Some states prohibit you from naming your baby “King” or “Queen.” If you’re really unsure about your baby’s name, it doesn’t hurt to do some research on your state’s laws.

Naming your baby after a popular celebrity or fictional character happens often, but it should be avoided. Fads fade, and people can fall out of favor with the public quicker than you’d imagine.

Think back to how many people kept naming their children after the Game of Thrones character Daenerys, only to probably regret it considering Daenerys actions at the end of the series. It’s best to avoid going with trends or fads.

It’s one thing to imagine what your baby’s first name will be, but you need to imagine how their entire name will be. That includes their middle and last name.

It helps to say your baby’s entire name to get a good feel for what it sounds like. You should also write it down or type it up to see how it looks.

You might end up discovering your baby’s entire name sounds kind of funny. You might also notice their initials might be a bit silly. Imagine your child’s name is “Billy Ulysses Turner.” Their initials would be “B.U.T.” and might make them the target of some bullying as they grow up.

Names generally have some meaning attached to them. For example, the name “Paul” means “humble” or “small,” and the name “Melinda” means “sweet.”

Having your baby’s name mean something or not shouldn’t be a dealbreaker, but it can hold significance. You could give your baby a name you would hope they would eventually live up to. For instance, you could name your baby “Ethan,” which means “strong” or “safe,” with the hope your baby will one day live up to its namesake.

It doesn’t hurt to keep certain naming traditions going or name your baby after a loved one you respect.

Naming a baby after a loved one is a great show of respect. It’s a great way to honor a loved one that’s passed or to show how much you appreciate someone.

It’s tough coming up with a baby’s name. It’s the name they might carry with themselves for their entire lives.

However, you shouldn’t be too hard on yourself when it comes to figuring out a name. Take it easy, and the right name will come to you.